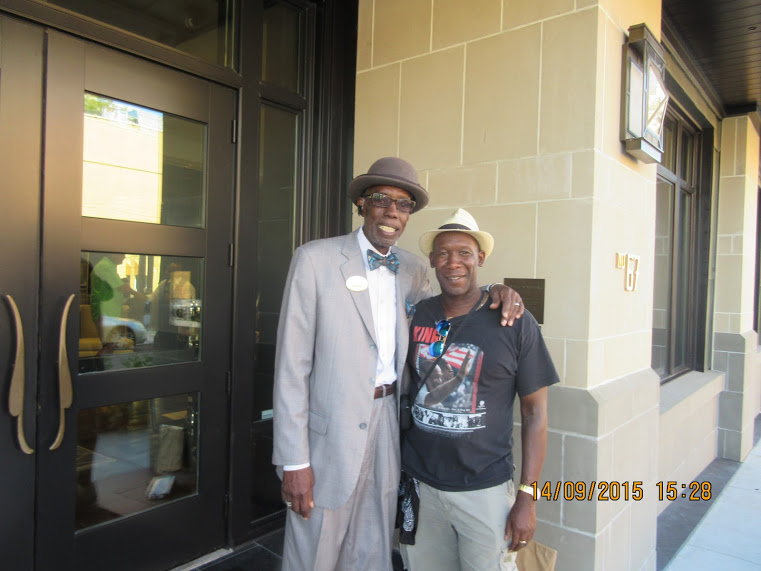 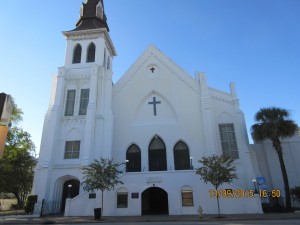 Roger was recently retracing some of his footsteps in Sea Islands where the twin sisters of the Deep South the charming Charleston and seductive Savannah reside. But in between these two great American southern cities lie a little known community with familar links to Africa and UK. Here is an extract about the area from his book.

The Gullah Community – a piece of Africa in America 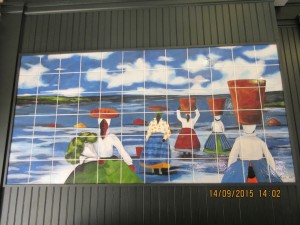 On the coast of South Carolina with the Atlantic Ocean that brought slaves and settlers from Africa and the West Indies surrounding its shores, is a chain of islands called the Sea Islands. I am driving across one of the bridges that link the three islands of Beaufort, St Helena and Hilton Head islands together. This region also known as the low country is virtually flat and full of creeks, marshes and wetlands.

It is also home to one of the most established black communities in America and to which the phrase African-American is fully appropriate. The Gullah community is originally drawn from a community of freed slaves who were taken from various regions of West Africa and stayed to build their own rural community keeping their language and traditions. One of the reasons the African slaves flourished in these Sea Islands is due to the similarity in climate and vegetation to Africa and much of its appearance and stillness reminds me of the West Indies. Its remoteness to the mainland can be attributed to the fact that the only way of gaining access was by boat, until the mid-20th century and in many respects this has helped to preserve the Gullah traditions. It was here that before cotton, rice was harvested using the skills that had been first gained in Africa. At the Penn Cultural Center which showcases the Gullah culture, I view how this self-contained community has kept their strong links of their heritage via oral traditions passed down by Griots or African story-tellers. Wherever I hear the language spoken or written it reminds me of my own West Indian patois whether from Jamaican, Bajan or my own Guyanese dialect. The slaves mixed the various African mother tongues of Wolof, Vai, Twi, Ewe, Yoruba and Mandinka with English into a language so that they could communicate with each other. After slavery ended with the help of some benevolent whites they survived independently by establishing educational facilities that taught industrial skills as well as academic programmes. Dr King and his Southern Christian Leadership Conference members often came here to plan their campaigns during the civil rights campaign as this was one of the few places black and white people could mix together in the south. The Gullah community mark the social transitions in African-American life from slavery to emancipation and from segregation to social change. Today their main battle is with property speculators who greedily view their beautiful lowland environment as waterfront real-estate. 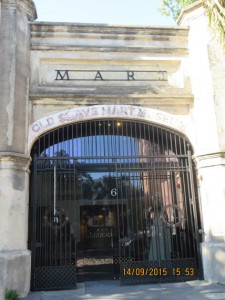 Sixty miles along the Atlantic coast I visit Charleston Harbour and feel surrounded by history as the bonds of my past from Africa, the Caribbean and my present in America and Britain become more transparent. I walk past a replica of one of the cannons that fired the first shots of the civil war as the Confederates captured Fort Sumner here in Charleston Harbour. That declaration of war on the Government would lead to the bloodiest war in America’s history but also ended with the emancipation of the slaves. It was here too that Bristolians first set ashore after they had established their plantations in the Caribbean. They brought their African slaves with them and helped to found the practice of the plantocracy of owners, grand homes, slaves and crops which spread throughout the south. African slaves would have arrived in chains and would have taken their first steps on American soil where I stand. Charleston was one of the busiest American slave-trading ports and the centre of the internal slave-trade market long after Britain had abolished slavery. Slaves were first sold openly on the harbour and then when it was thought the selling of human-beings was harming the genteel image of Charleston, sales were held at an Old Slave Mart. I walk into charming Charleston town-centre, stopping to admire the sweet-grass baskets on sale by members of the Gullah community near the Old Slave Mart which is now a museum. There I understood how the sales of the slaves were viewed as mere commodities. The price of an 1860, 20 year-old male slave (the prime age for sale) for instance, would fetch $1500-$1600 (approximately $38,000 or £25,000 in 2010 prices). The slaves would be asked questions based on their experience such as how many rows of cotton they could pick in a day or whether they had worked in a Master’s house. No consideration was given to the splitting up of families or any ties that had been made. A range of instruments of torture are displayed on the wall to chillingly illustrate how the overseers kept order. The financial institutions in Charleston – as they were across the world – were heavily involved, whilst the state of South Carolina collected taxes on the sale of each slave. The slave-trade contributed greatly to the grand infrastructure of Charleston on which its wealth, fortune and fame was and still is being capitalised, just as it had done in my adopted home of Bristol. 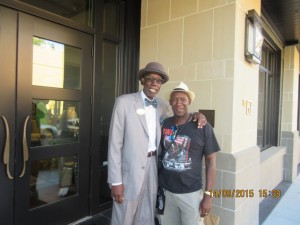