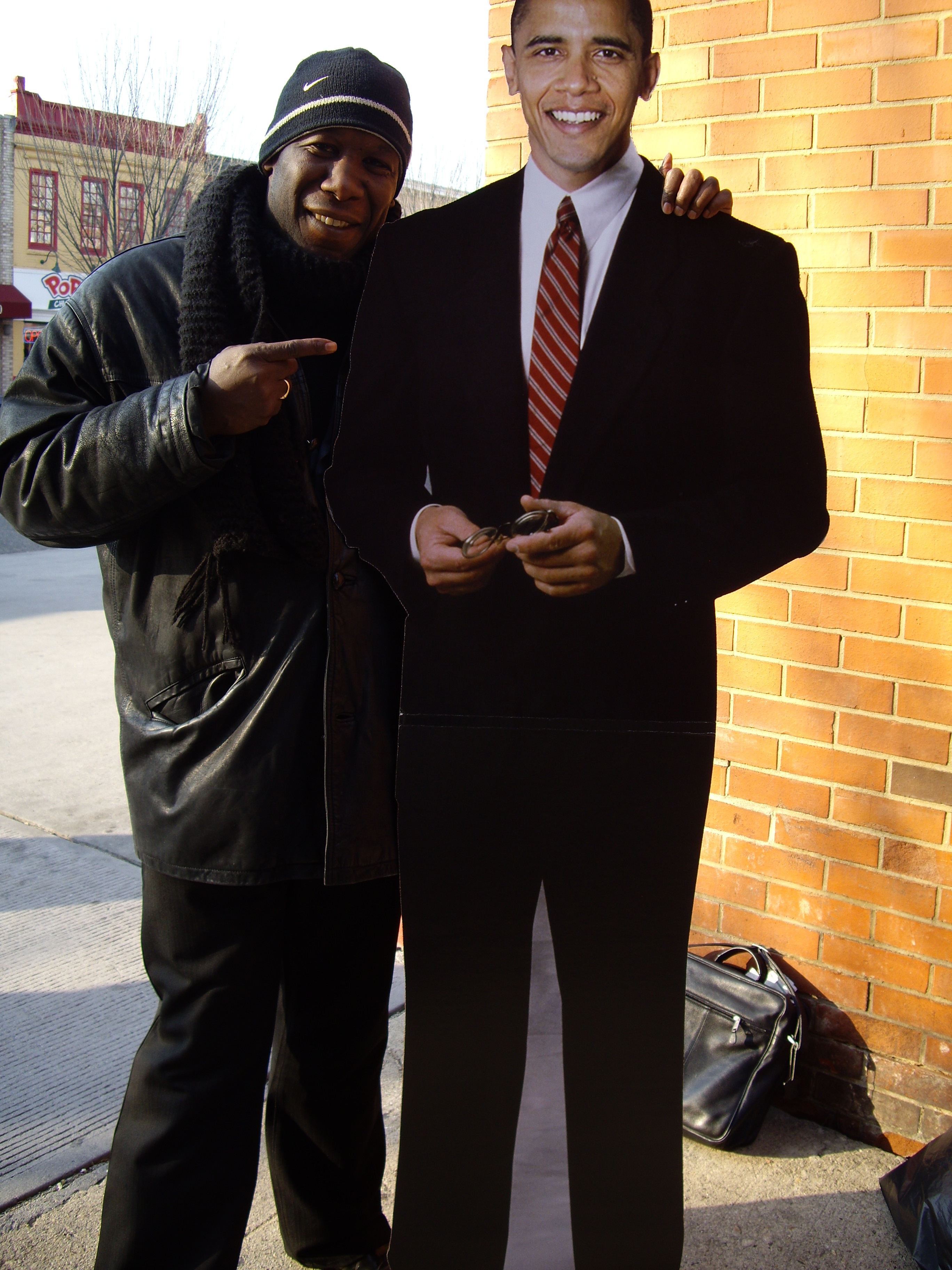 DREAMS OF MY FATHERS © – A Stage Play by Roger Griffith

A theatrical performance dramatising the life of Barack Obama at three key moments during his presidency. The format uses the structure of Charles Dickens’ Christmas Carol. The source material and title is inspired by Obama’s memoir, ‘Dreams From My Father’.

The play uses dream sequences at the beginning, middle and end of his presidency in his quest for answers. Through his unconscious self he explores his darkest fears and aspirations to gain a better sense of who he is, what he needs and what he will become. It covers historical moments in exchanges that take place with significant figures in his life, his mother, father, Dr King and Malcolm and the nightmare of a stand off with Donald J. Trump. The drama recounts some of Obama’s achievements and failures, with portents to future problems that lie ahead.

His wife Michelle Obama anchors the story. She is the voice of Black America and is his very personal Commander in Chief portrayed in sharp, loving and insightful manner. This will be a fascinating and special rendition of the story of America’s First Black President and leader of the free world. 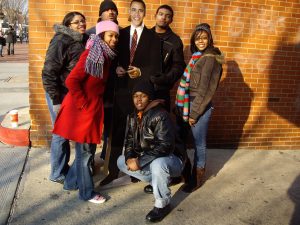